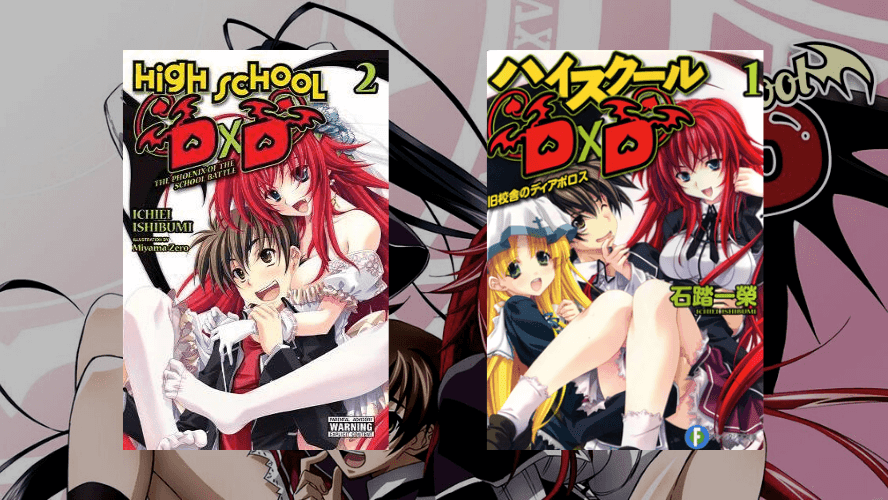 One of these students, Issei Hyodo, is a lecherous second-year human student who lives a peaceful life. After an ordinary school day, Issei is suddenly asked out on a date by a girl named Yuma Amano.

After their date, Yuma brings Issei to a local park and makes a startling request that she wants him to die for her. She reveals herself as Raynare, a fallen angel, and she tries to kill him. Using her summoning card, Rias Gremory, a buxom third-year student at Kuoh Academy, revives him.

Issei wakes up the next morning, thinking that the events that occurred were all just a dream. Immediately after being attacked by another fallen angel and waking up, he notices Rias naked in his room.

Rias reveals to Issei her true identity as a devil and says that as a result of his death at the hands of Yuma, she has reincarnated him as a devil, becoming her faithful servant in the process. 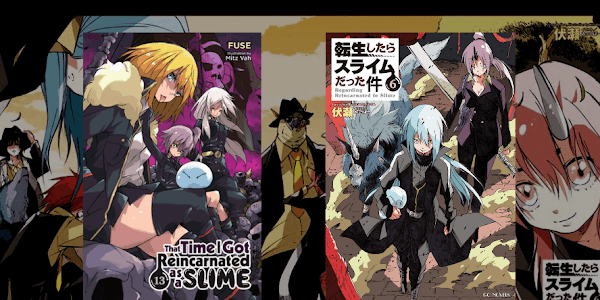